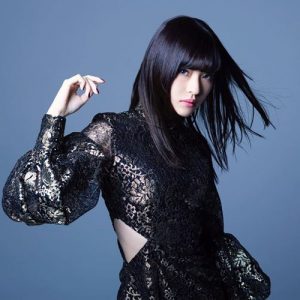 Okura Asuka (大倉明日香), better known as ASCA is a Japanese pop singer signed to SACRA MUSIC. She made her debut in 2013 after becoming a finalist at the 5th Animax All-Japan Anisong Grand Prix. After focusing on her studies, she resumed her music career in late 2016. Her songs have been featured in the anime series The Pet Girl of Sakurasou, Fate/Apocrypha, and Sword Art Online.

Currently there are 5 songs tie-in with ASCA. Type the song title into the Search box and a list of song with matching titles will be returned.

From The Same Labels

Dark Theme
Dark theme turns the light surfaces of the page dark, creating an experience ideal for night. Try it out! Your Dark theme setting will apply to this browser only.